Looking for a Minority-Friendly Franchise?

If you’re a minority or woman looking for the ideal business opportunity, you should consider a minority-friendly franchise, like MaidPro! 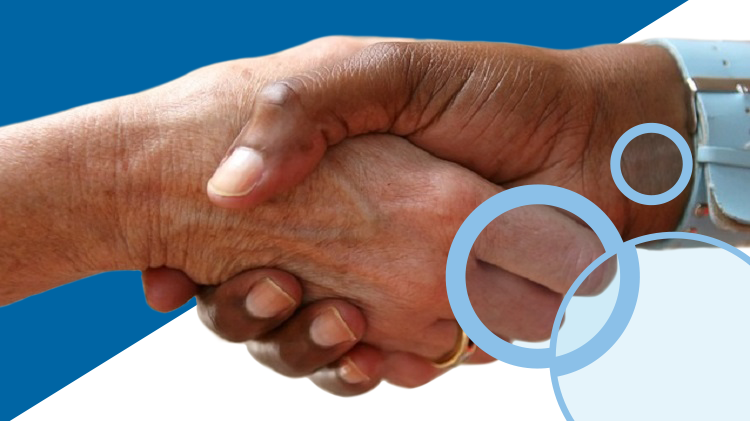 If you’re a minority or woman looking for the ideal business opportunity, you should consider a minority-friendly franchise. Franchise ownership can offer minorities an excellent path for segueing into business ownership. That’s because, as a franchisee, you can leverage the trusted name of a franchise brand, like MaidPro for example, and operate your business following a system that’s been proven to work and turn a profit.

When you purchase a minority-friendly franchise, you don’t have to build a new business or your business’s reputation totally from scratch. But perhaps even more importantly, you start your business on a level playing field with others, because everyone who purchases a minority-friendly franchise—regardless of race, sex, religion, or other differentiators—gets the same training, resources, and support.

Minority-Owned Businesses Are on the Rise

MaidPro Is a Minority-Friendly Franchise

MaidPro is proud to be a minority-friendly franchise. We work with many minority franchisees, both individuals and couples. In fact, we’ve been named a Top Franchise for Women by Franchise Business Review for many consecutive years.

MaidPro co-founder and CEO Mark Kushinsky said, “Since we began franchising in the early 90s, we became aware that women and other minority entrepreneurs face unique challenges. That’s why we’ve intentionally built solutions into our franchise system that address issues that are specific to minorities, especially women. This includes providing them with flexibility so they can be successful in business, while still having the kind of work/life balance that they need to focus on other important aspects of their lives.”

Want to learn more? We’d love to speak to you if you’re interested in learning more about owning a MaidPro franchise.